Canaria was created as part of the 2016 NASA Space Apps Challenge. The two major problems we wanted to solve were to find a more comfortable solution for astronauts to continually log vital medical data without impeding their experiment work, and to tackle the issue of CO2 pocket build ups within spacecrafts. 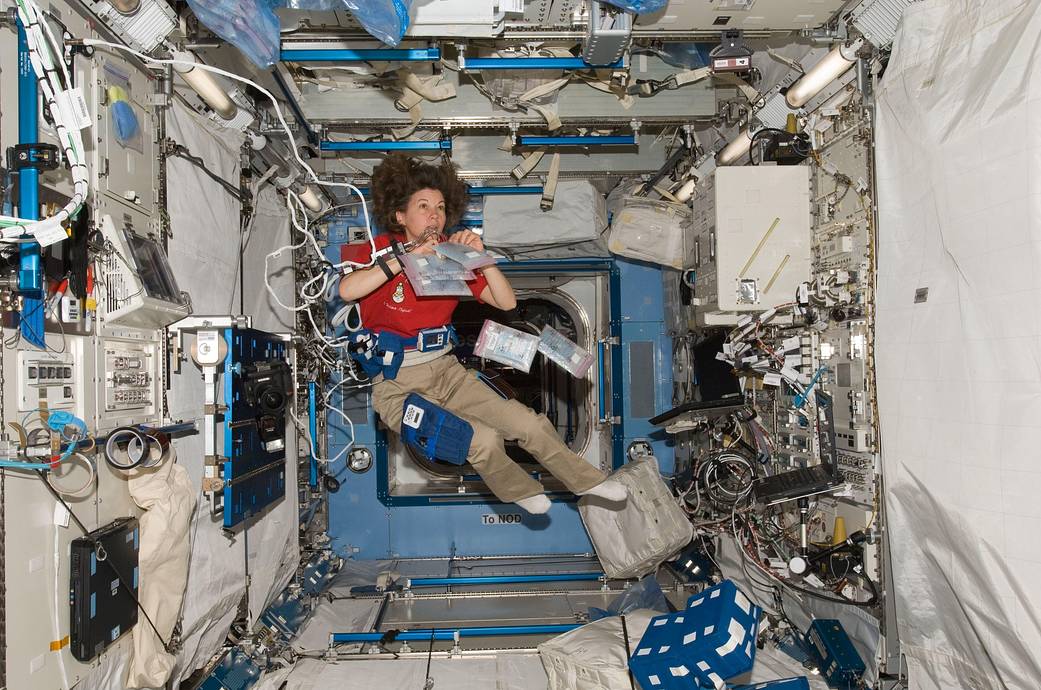 The Canaria system was inspired by the current limitations of wearable space technologies. Cumbersome clothing not only has the problem of interfering with daily movements, but is also susceptible to solar radiation when microchips are incorporated into fabrics. When researching the lives of astronauts, it became clear that there was one area of the body that had been ignored by designers: that imperceptibly small space behind the concha of the ear and the neck.

During the fast-paced ergonomics design process, one of the team had a full-blown panic about the loss of one of the key prototypes; only to realise that they had been wearing it for the previous 6 hours underneath their headphones. A testament to the non-intrusive wearability of the product and the advantage of anchoring technologies to this part of the body.

Canaria ultimately won the Global NASA Space Apps Challenge, winning the title of “Best Use of Hardware 2016” with our pitch below:

Since then we’ve worked to develop Canaria further and now have US and PCT patent-pending status on our technology and have found a range of use cases on Earth where we can make an impact. We’re excited about Canaria’s ability to prevent accidents in the mining and haulage industries and its ability to improve healthcare and make hospitals more efficient for everyone.

This site uses Akismet to reduce spam. Learn how your comment data is processed.